Ahmad Ali Badawi is a writer, translator, researcher and self-described “eternal student” who lives in Cairo. Things Stay For A While (2017) shadows Ahmad, inside his downtown apartment as he researches the evolution of bird wings. In pursuit of more particulars, he treks through graffitied streets to the city’s Agricultural Museum, which houses an array of taxidermied birds and other winged specimens. As he drifts from one display to the next, a visual analogy for the “eternal student” — meaning, one who has an insatiable desire for knowledge and intrigue — comes to pass: one specimen unexpectedly takes flight 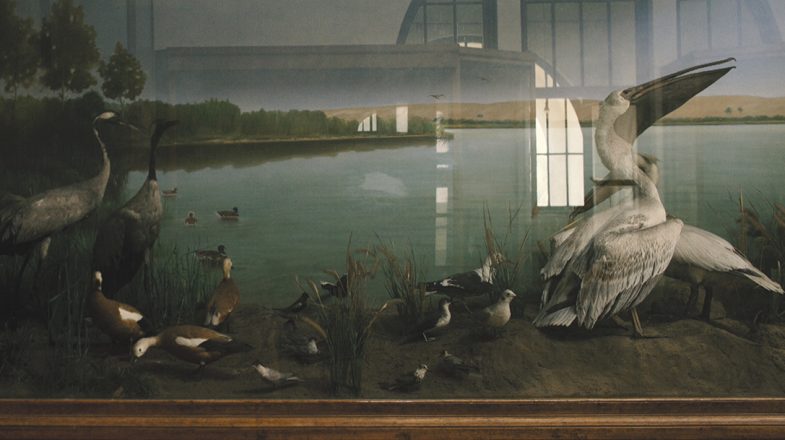 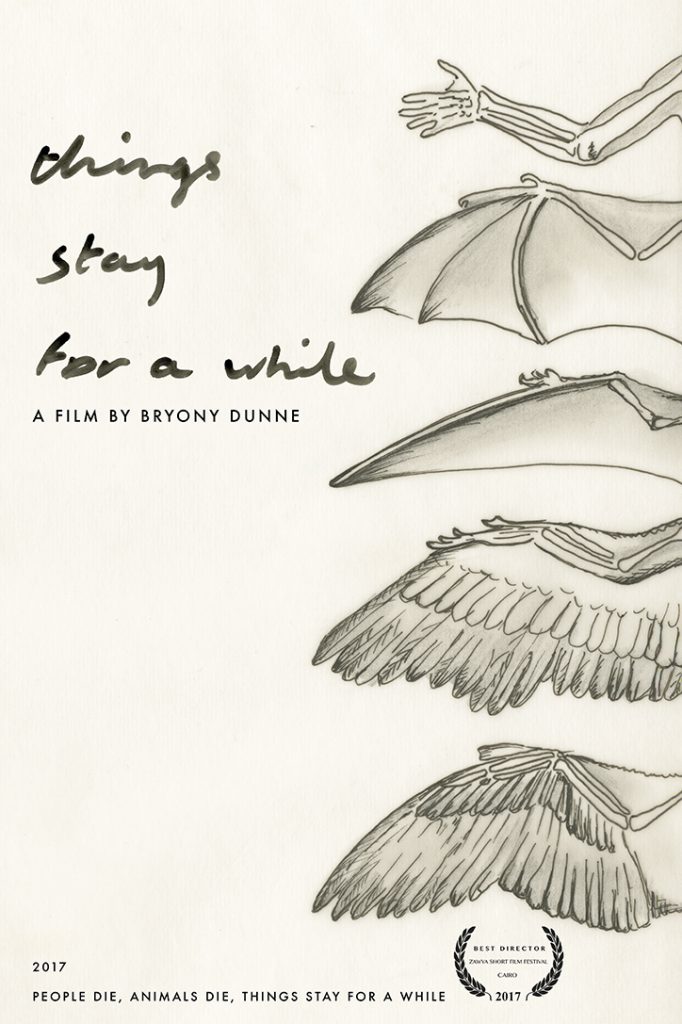 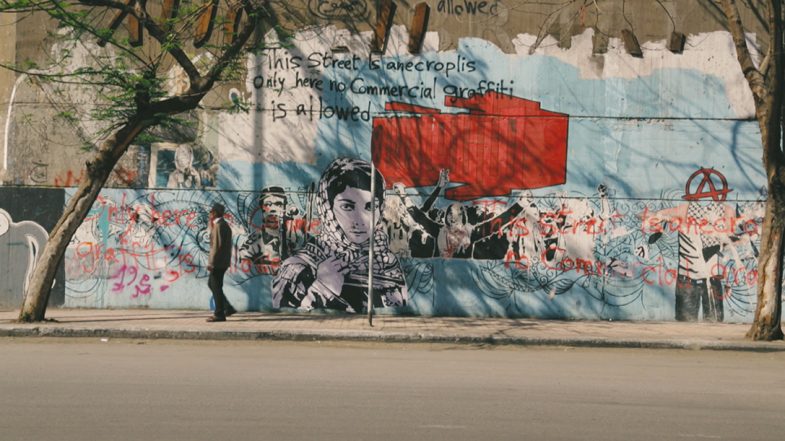 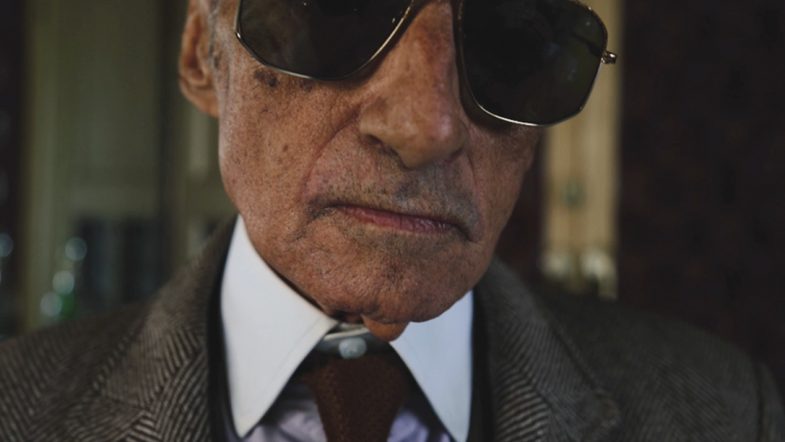 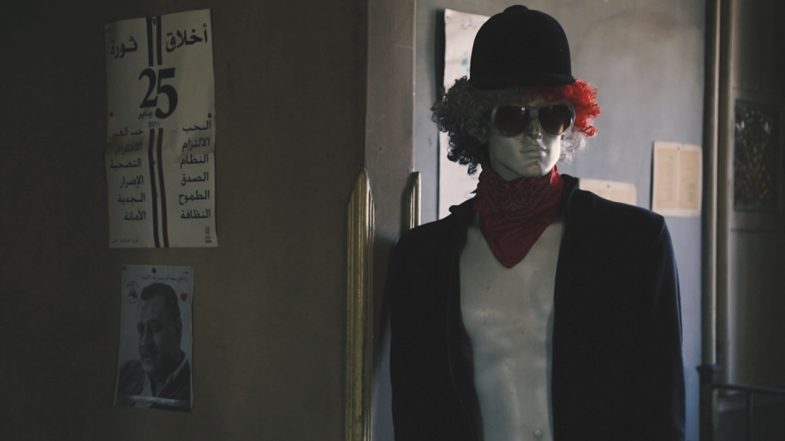 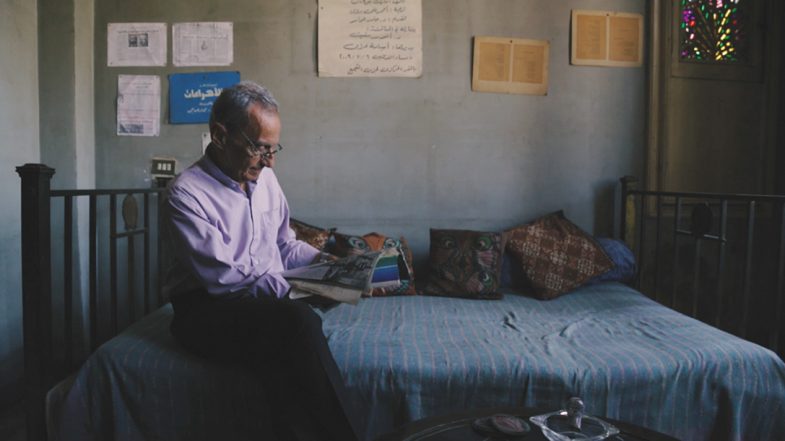