The Sky Only Welcomes Those With Wings

The Sky Only Welcomes Those With Wings is a photo book project that adopts a style of creative documentary from the vantage points of humans and birds alike, it explores topics of migration, border ecologies and ornithomancy, also known as the ancient practice of reading omens from the actions of birds. It included three commissioned texts by Mouwafak Chourbagui Egyptian-Lebanese writer and film critic based in Cairo, Suzanne Walsh artist and writer from Ireland and Daphne Vitali a Greek- Italian art historian and curator at the National Museum of Contemporary Art (EMST) in Athens. The book will be released in September 2022 and is published by Dolce in Athens 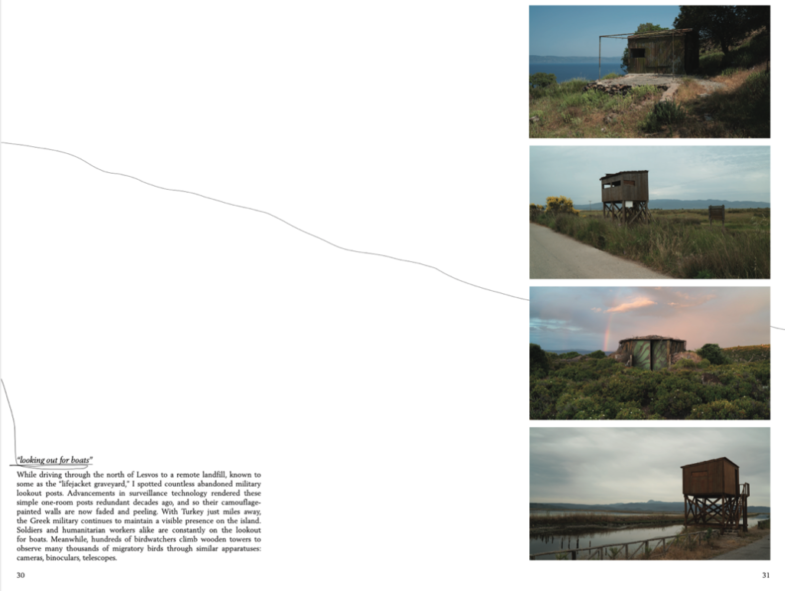 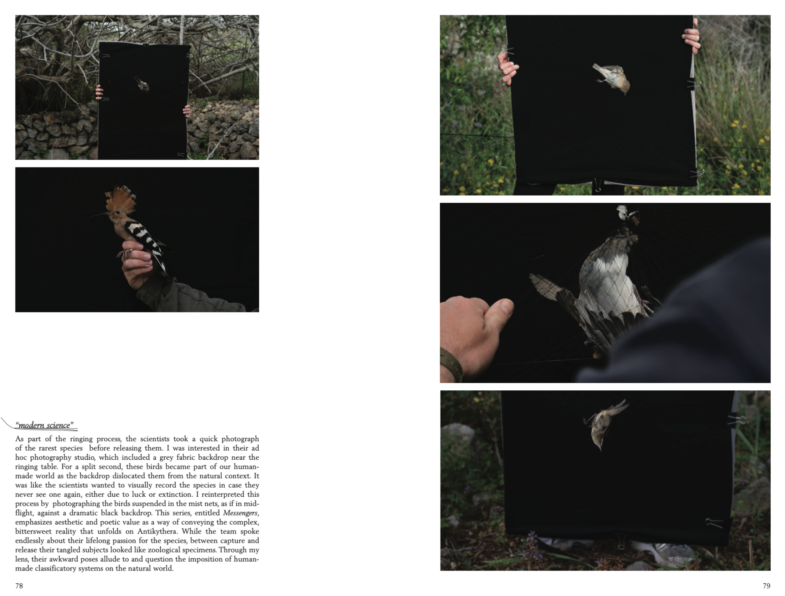 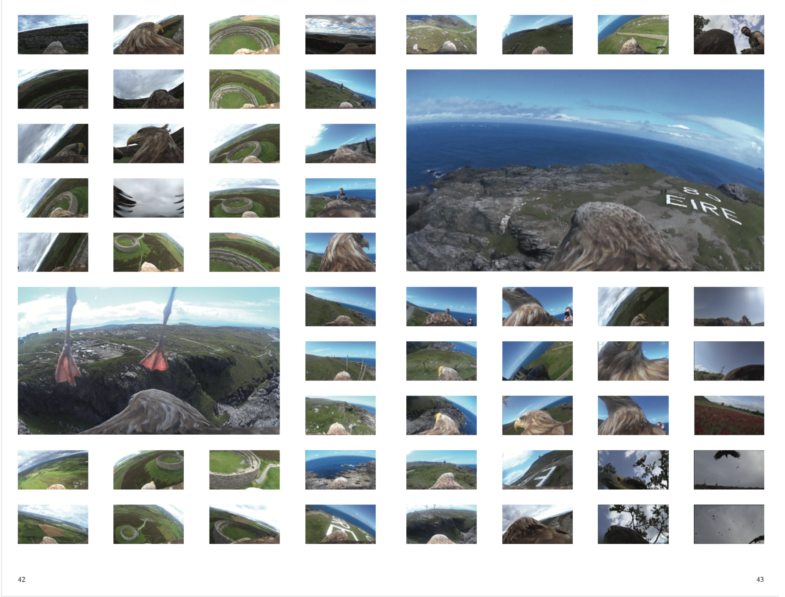 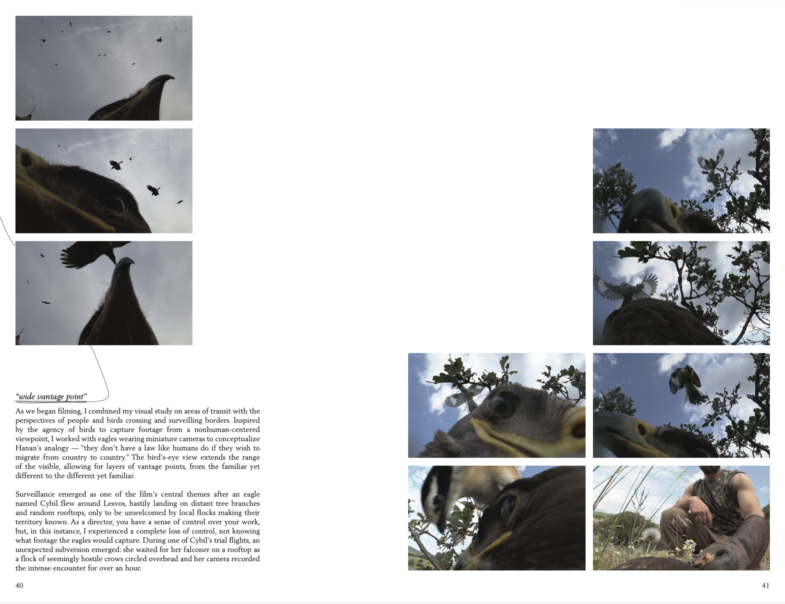