The Orchard Keepers features a series of portraits of Bedouin Gabaliya gardeners who continue to maintain a network of ancient orchards in the mountain region of South Sinai in Egypt. In this series Dunne interrogates her initial perceived romanticisation while attempting to represent the gardeners and their surrounds.

A studio backdrop is set up to photograph each gardener. In a response to 19th-century orientalist photography, the surrounding context is included into the frame. The perceptual complexities between the natural world and our constructed ones, as well as the tradition of ethnographic image making and Dunne’s role as a foreign documentarian are explored.

The Orchard Keepers also features a Photography Book and film

The collection consists of twenty-two images. 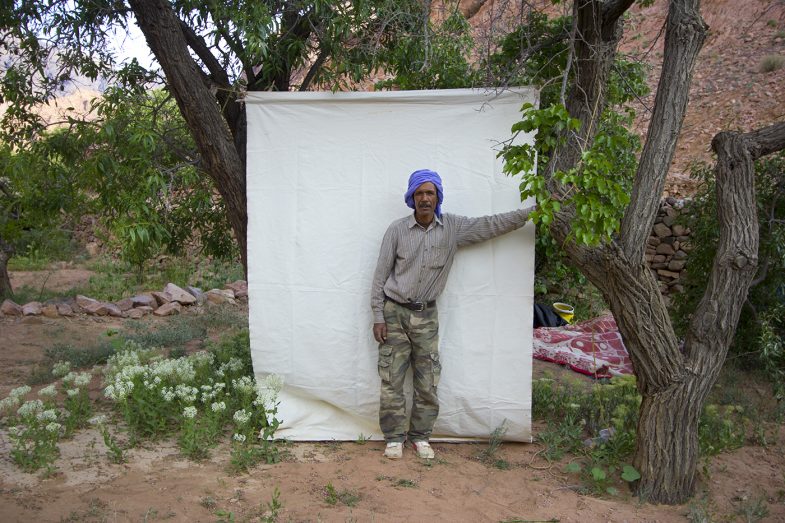 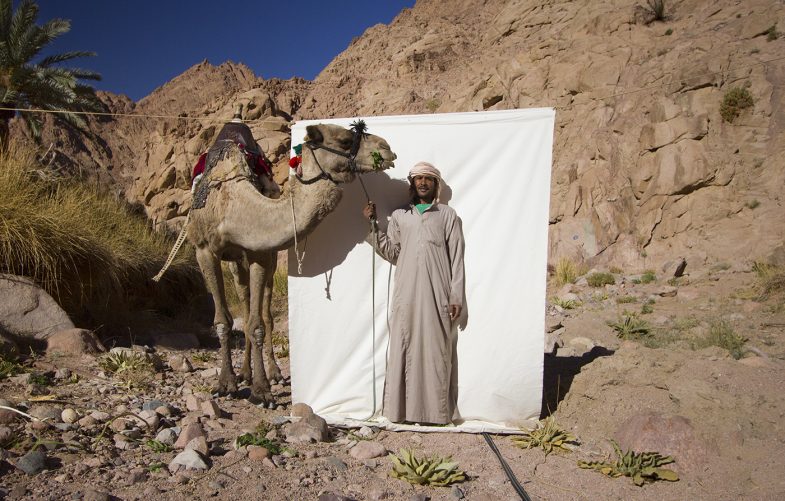 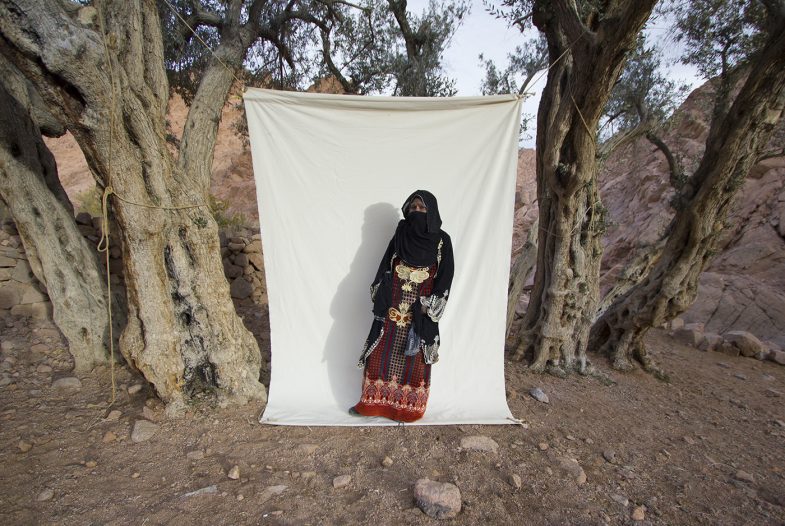 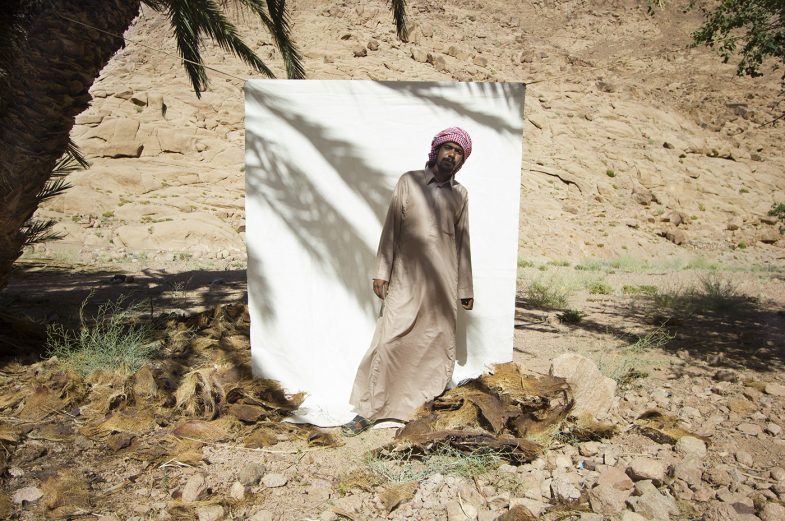