Maramures is a geographical region in the north of Romania, and is often described as “the last living example of medieval life in Europe,”. Modernity has had a lesser impact on the area due to the immutability of fifty years of communism, and has thus attracted countless photographers, filmmakers, anthropologists and journalists.

The region has inspired ethnographic albums redolent of the cliched portraits of peasants in petticoats, horse drawn sleighs, garden fences, and grassy laneways. As a response to this loaded backdrop and to the problematics of representation, Dunne instead photographs a series of haystacks that frequented the visual landscape.

The collection consists of ten images and two sculptural pieces. 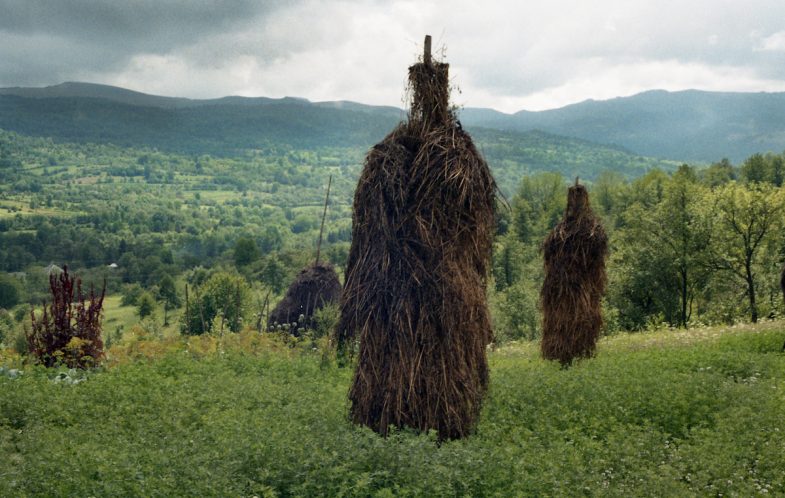 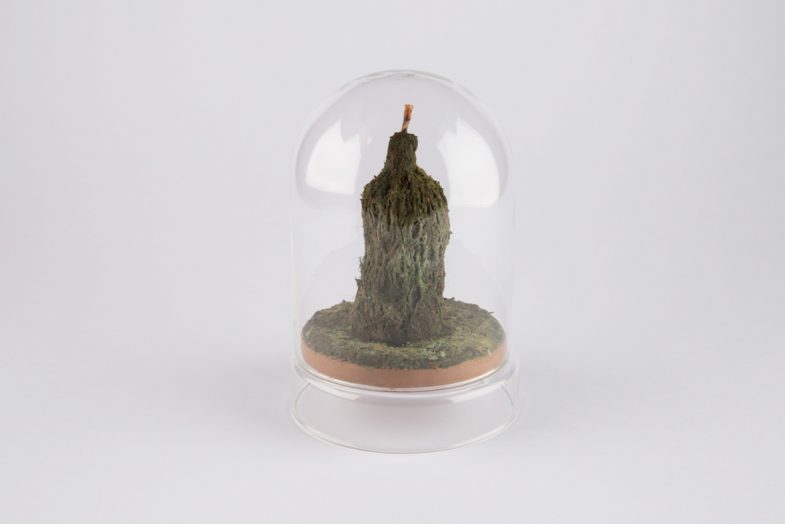 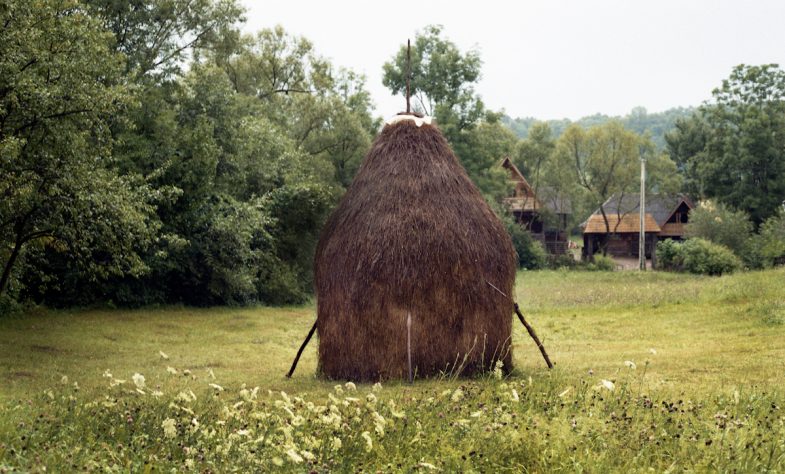 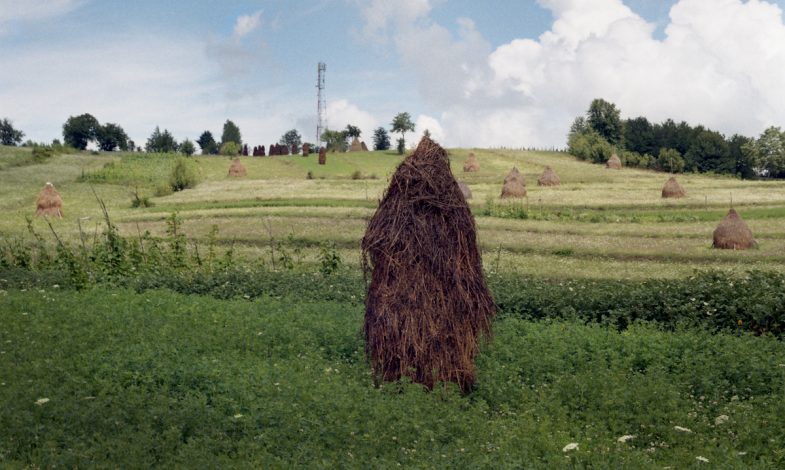 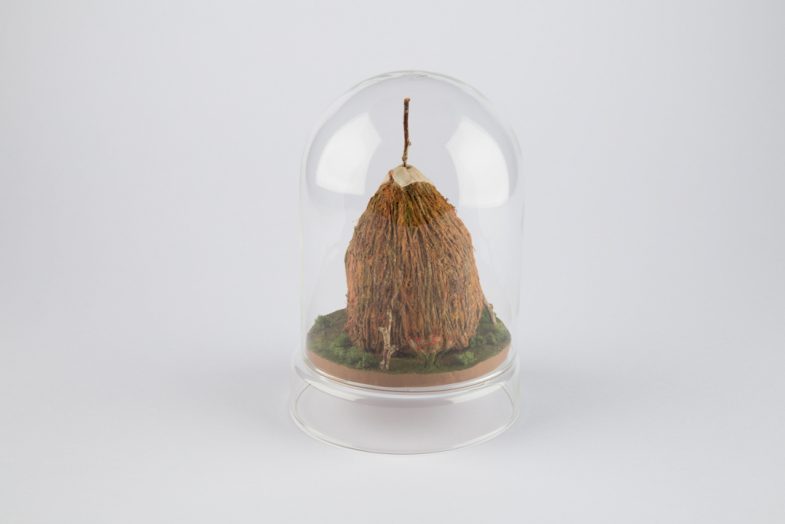 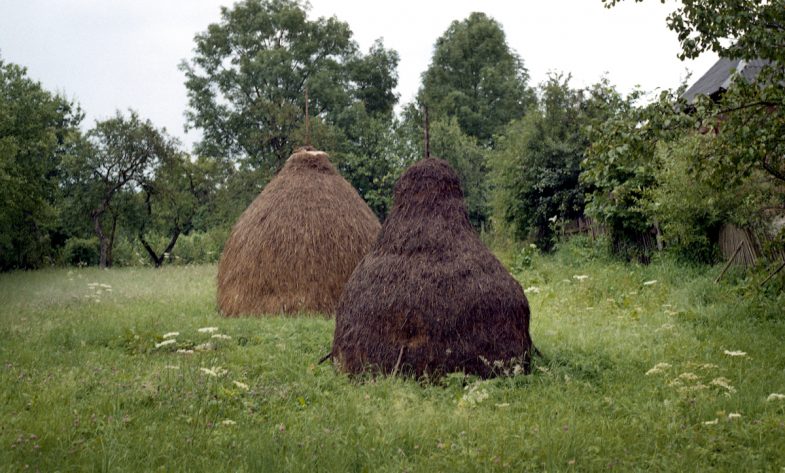 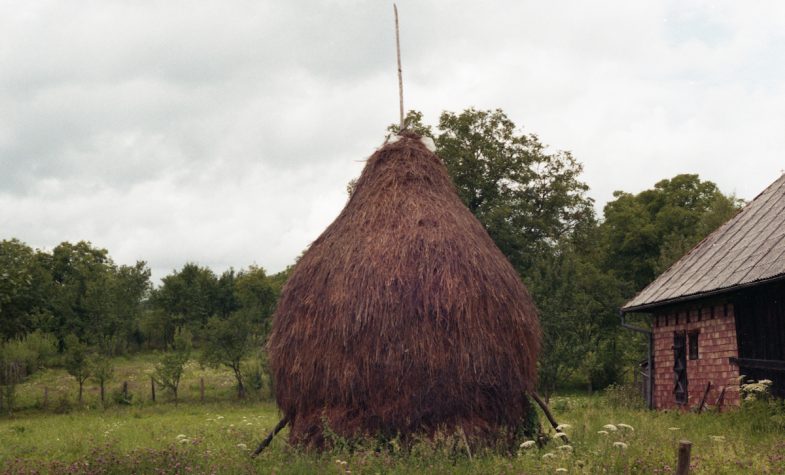 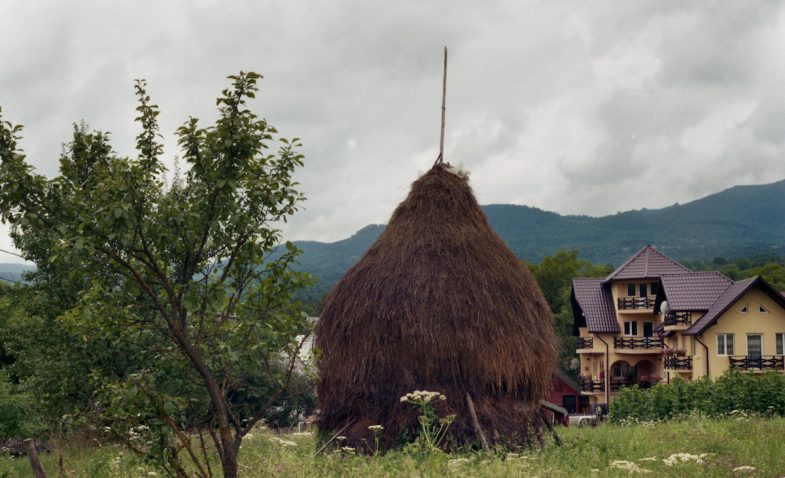