Above the Law links the routes of migratory birds with the journeys of people who traverse the same bodies of land and water. Unfolding atop a pigeon coop in Cairo, across bird watching towers on a Greek island as well as the border in Northern Ireland, these parallel journeys depict the laws of nature vis-à-vis the rule of man, reminding us that geopolitical are irrelevant to some species. The film features a literal bird’s-eye view as eagles, carry cameras on their backs, becoming instruments of surveillance, capturing nature, both human and nonhuman. 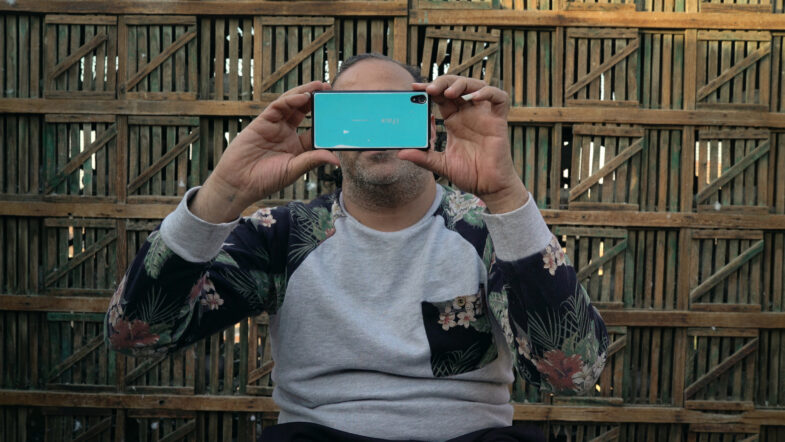 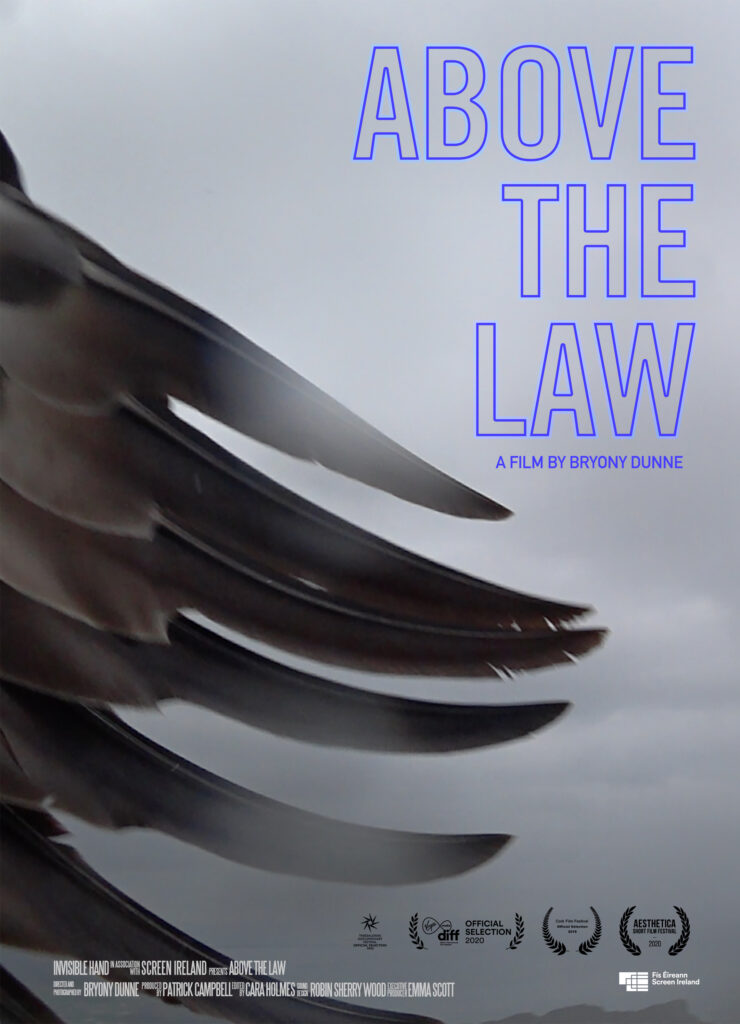 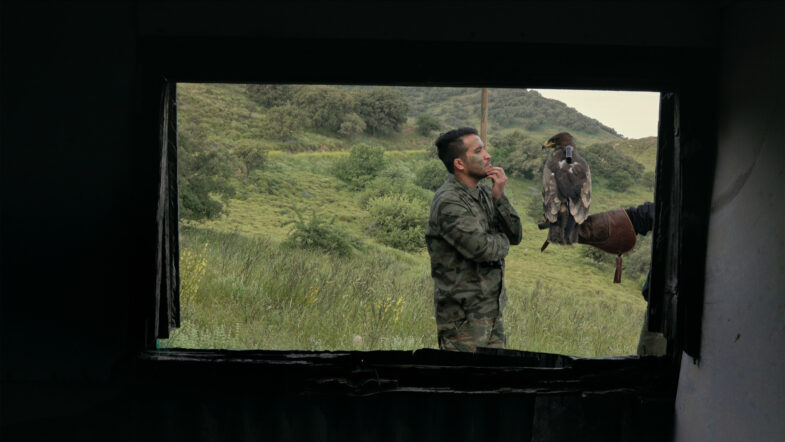