My Dear Friends presents photography and video installations on Cairo’s Giza Zoo by Irish artist Bryony Dunne and Egyptian photojournalist Roger Anis. The Giza Zoo, a site of complex dynamics, is a living consequence and documentation of a certain past. Dunne investigates the corridors and pathways by looking at how the zoo has come to exist with fauna and flora transported to the former British colony through the Suez Canal while Anis focuses on the intimacy and the condition of shared captivity between the animals at the zoo and their keepers. Together, the work of Dunne and Anis explore the historical and cultural complexities of the zoological garden.

As 2019 marks the 150th anniversary of the opening of the Suez Canal, it is, for many reasons, timely to reflect on how the canal enabled the swift advancement with flora, fauna and humans being uprooted and forcibly transferred across multiple continents. Established under British occupation in 1891, the Giza Zoo houses a range of trees native to India, Brazil, Burma, Australia, Madagascar, and the Malay Peninsula, all of which were imported to Egypt along with a wide variety of animals. The exhibition asks how these man-induced circulations, corridors and relocations can activate dialogue around the colonial past and within the contemporary social, cultural and political realms in Egypt and the wider region.

The exhibition is accompanied by a publication that includes texts by Deniz Kırkalı, Georgios Papadopoulos and Sara Elkamel as well as Elle Kurancid’s interview with Roger Anis. 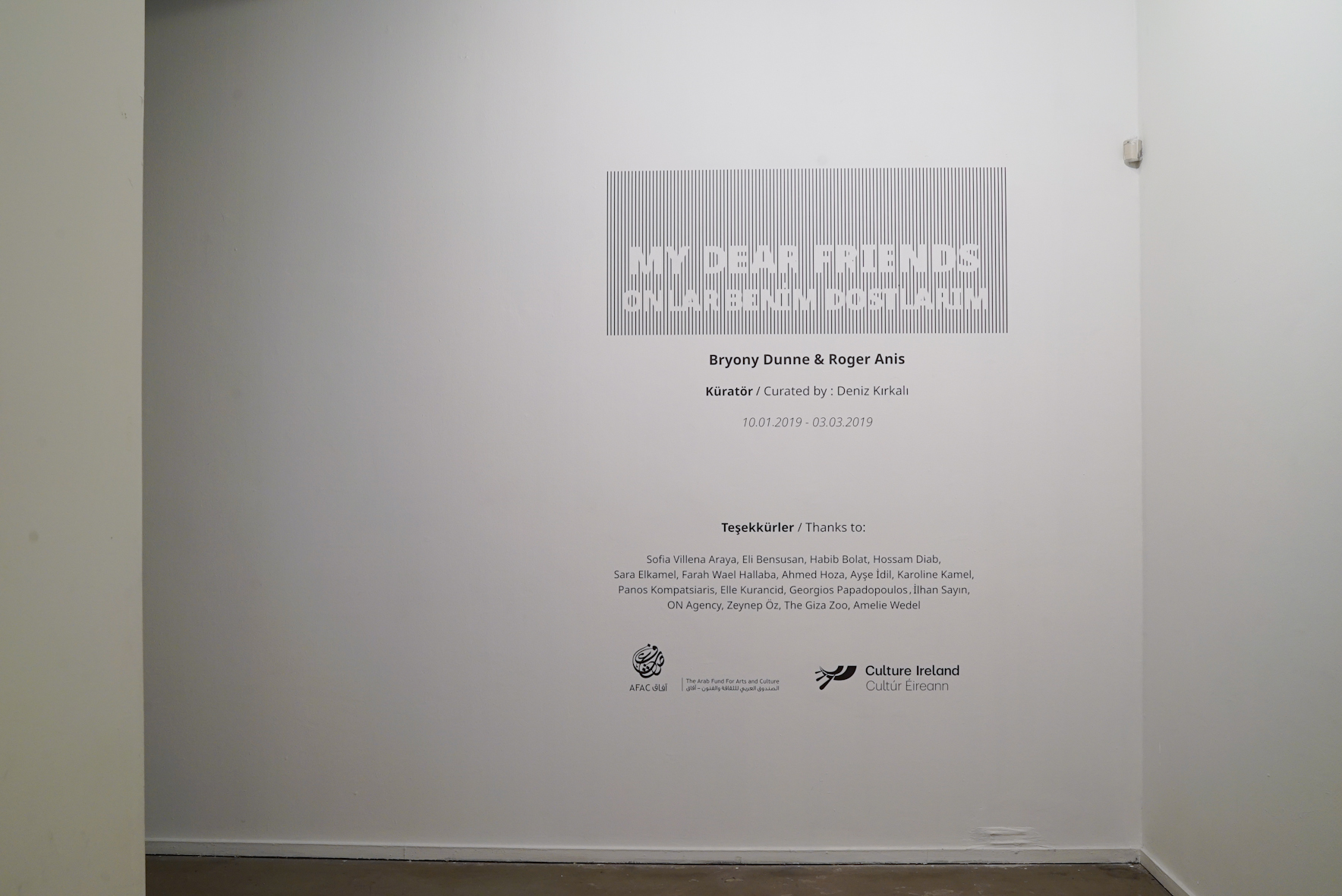 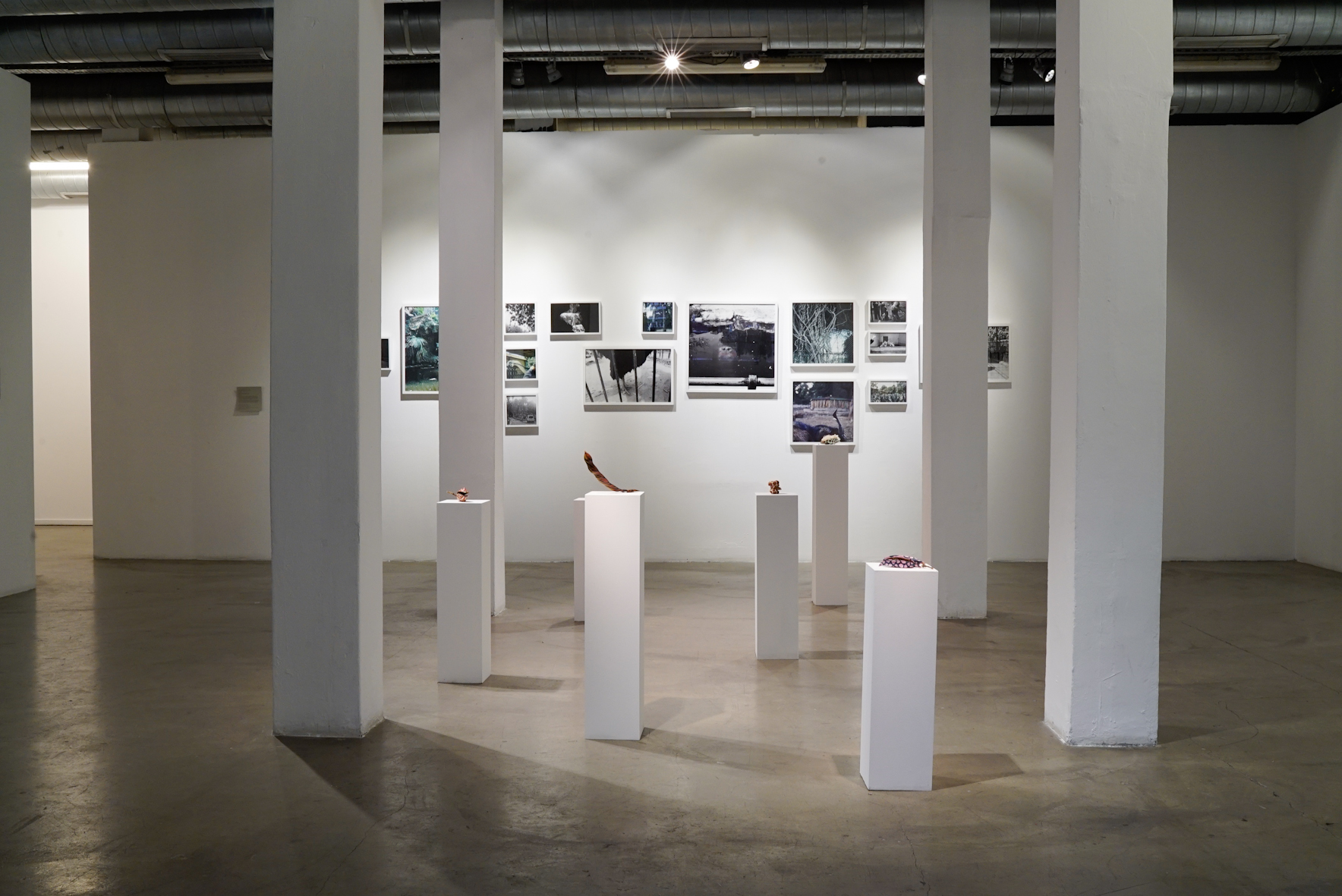 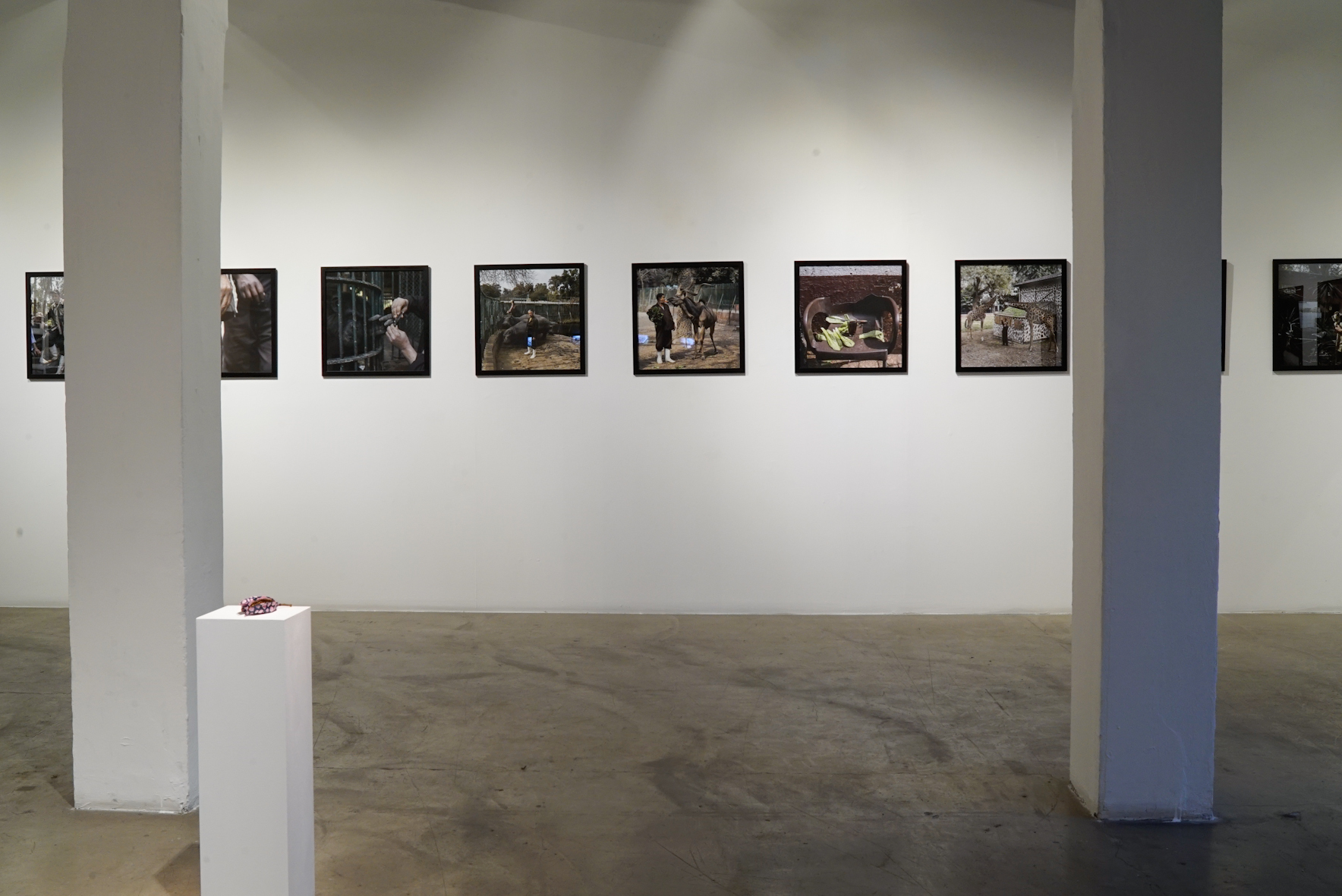 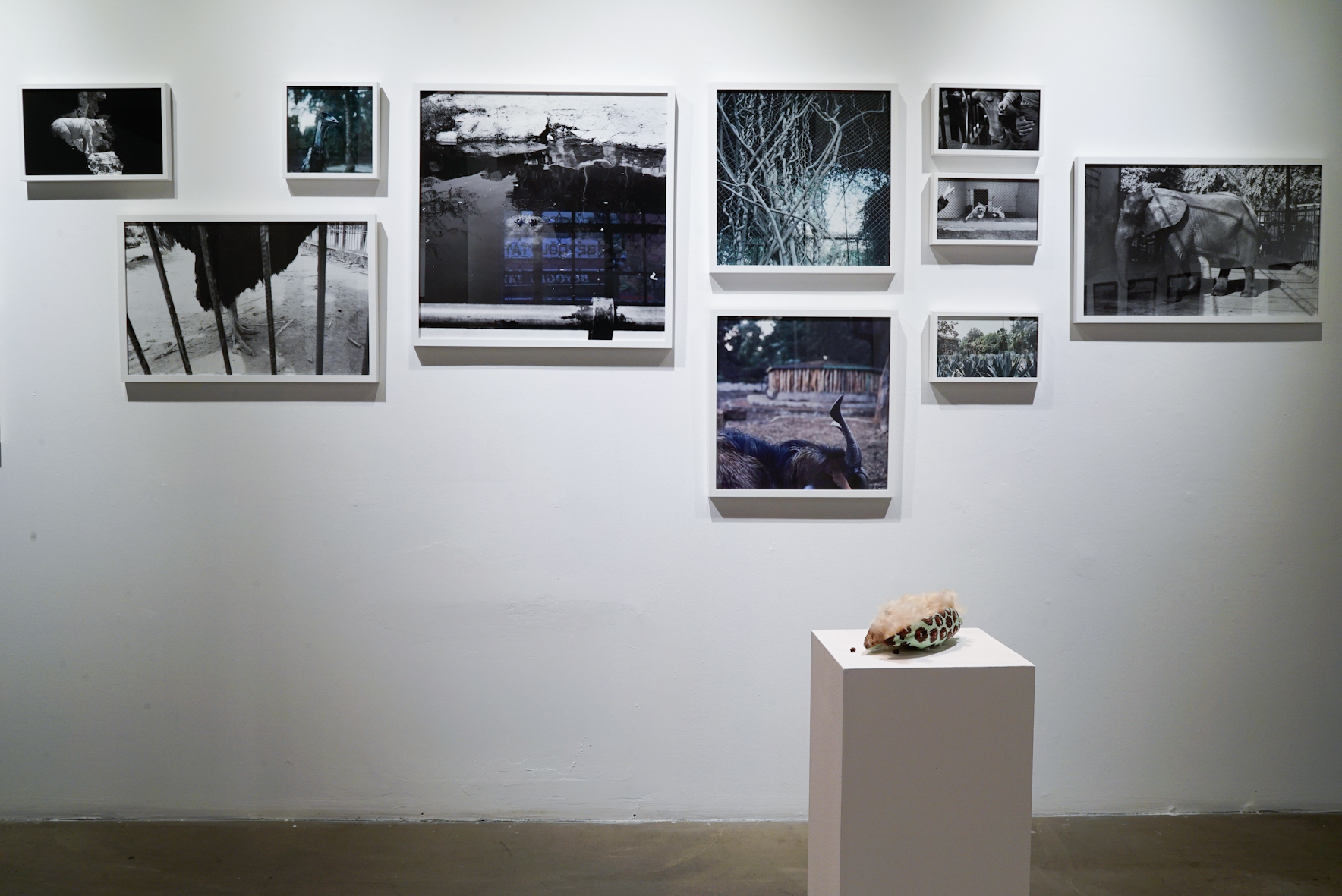 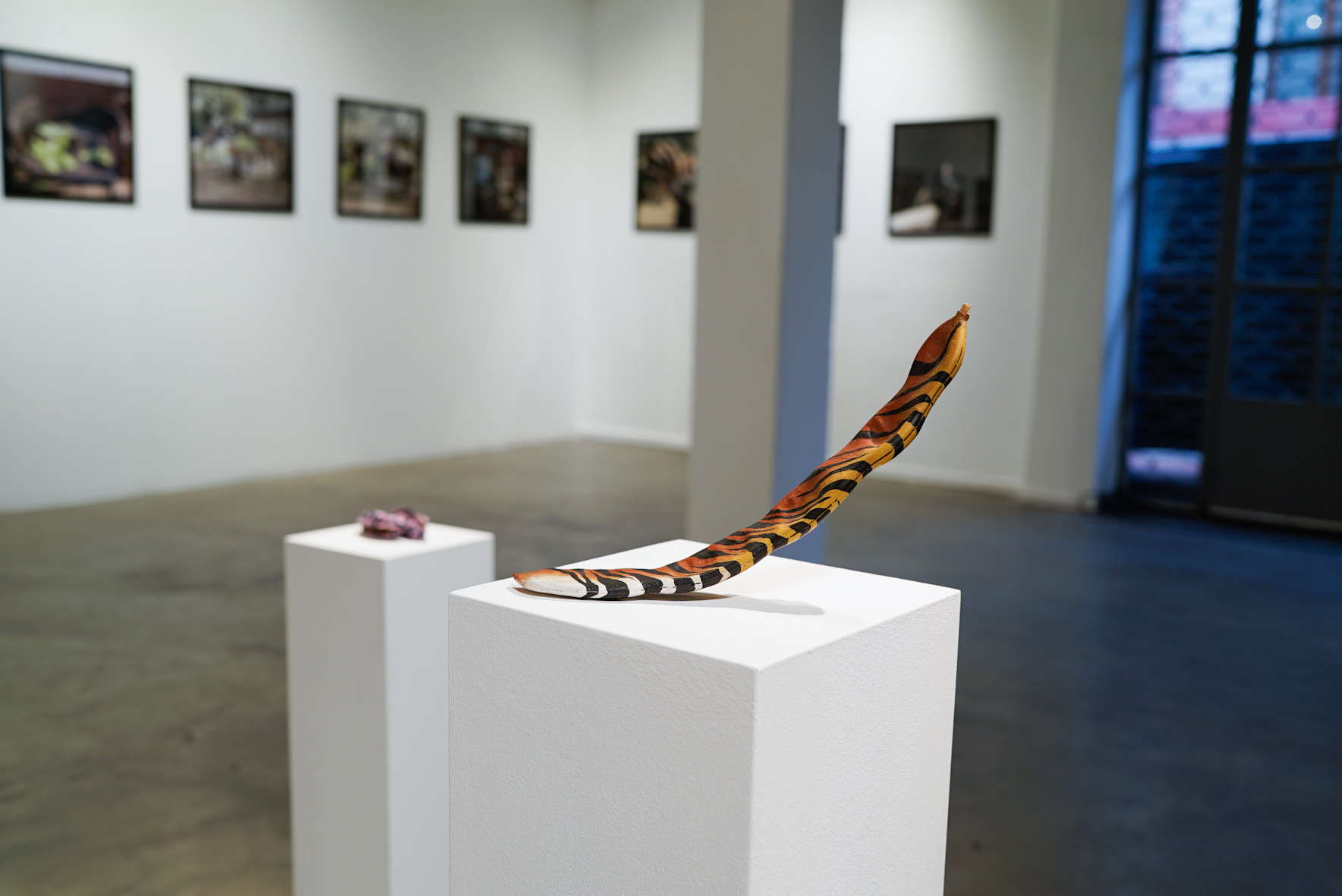 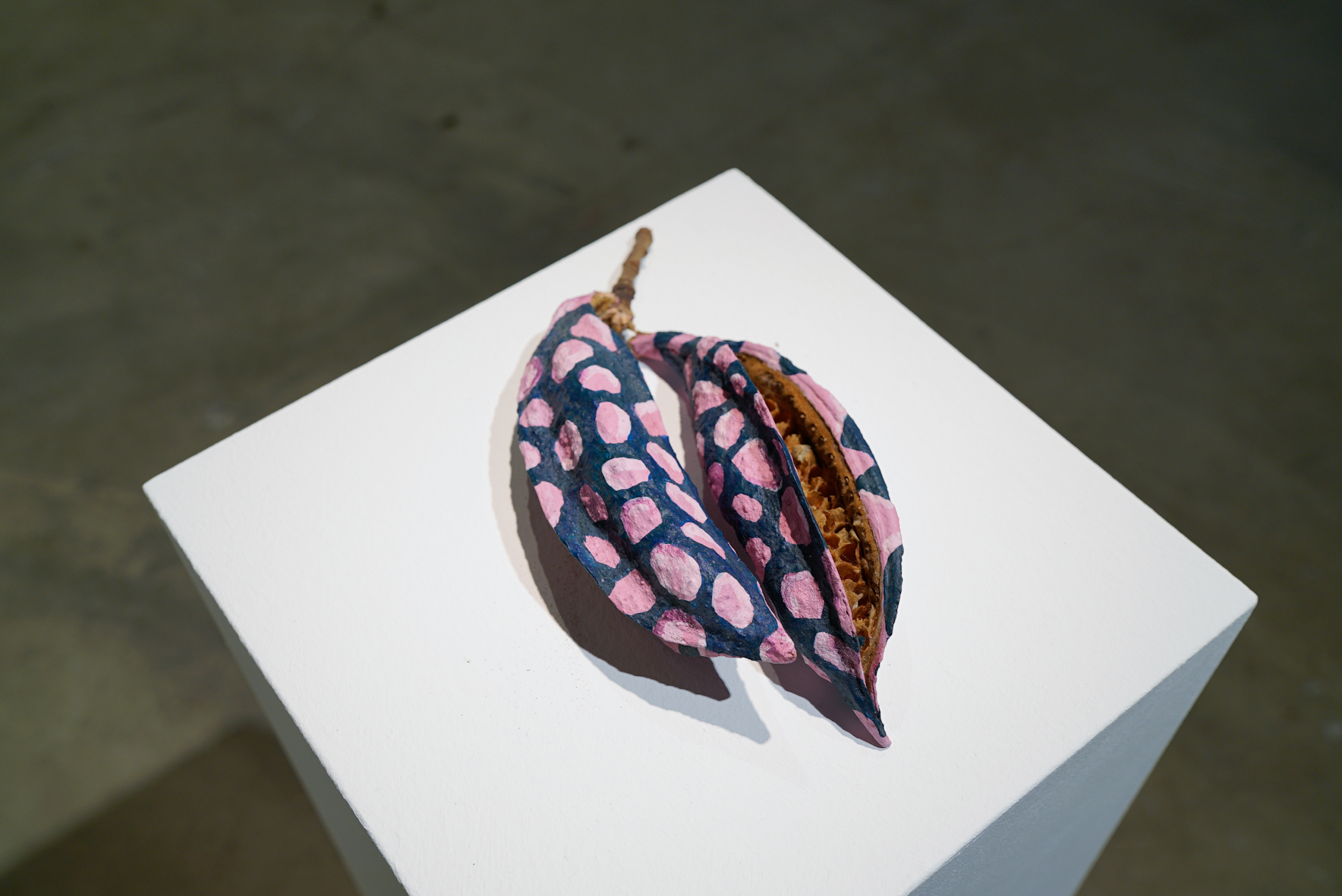 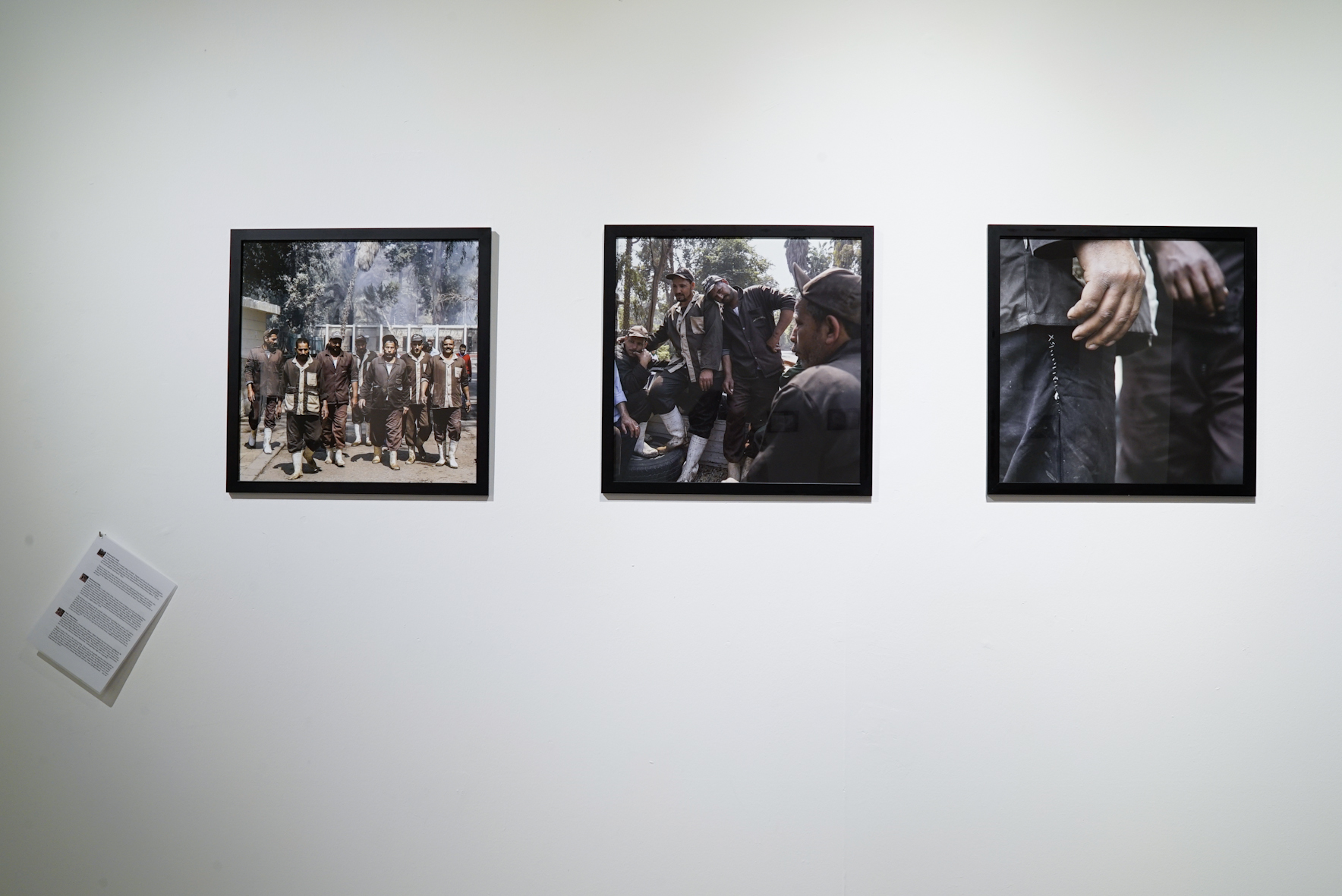 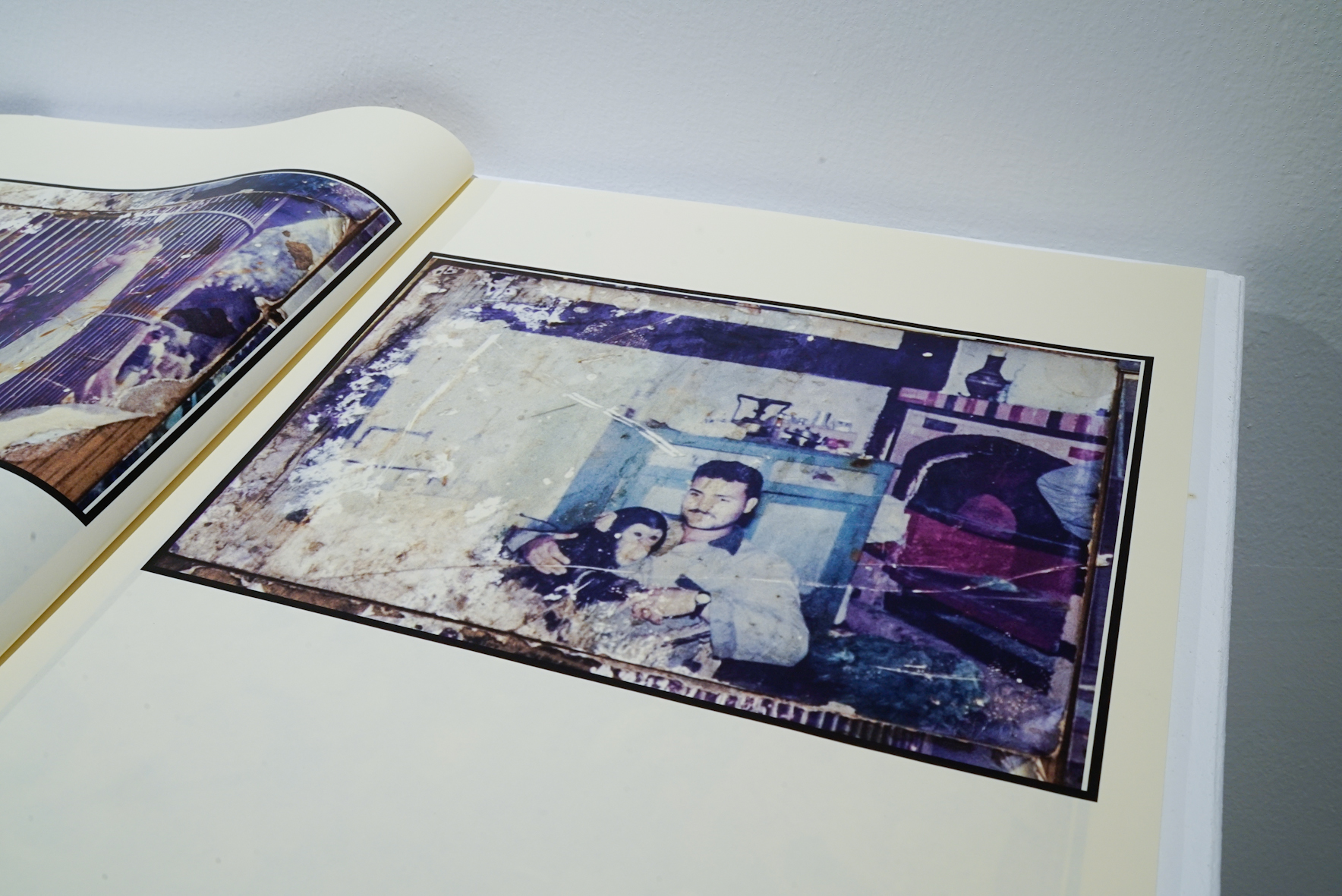 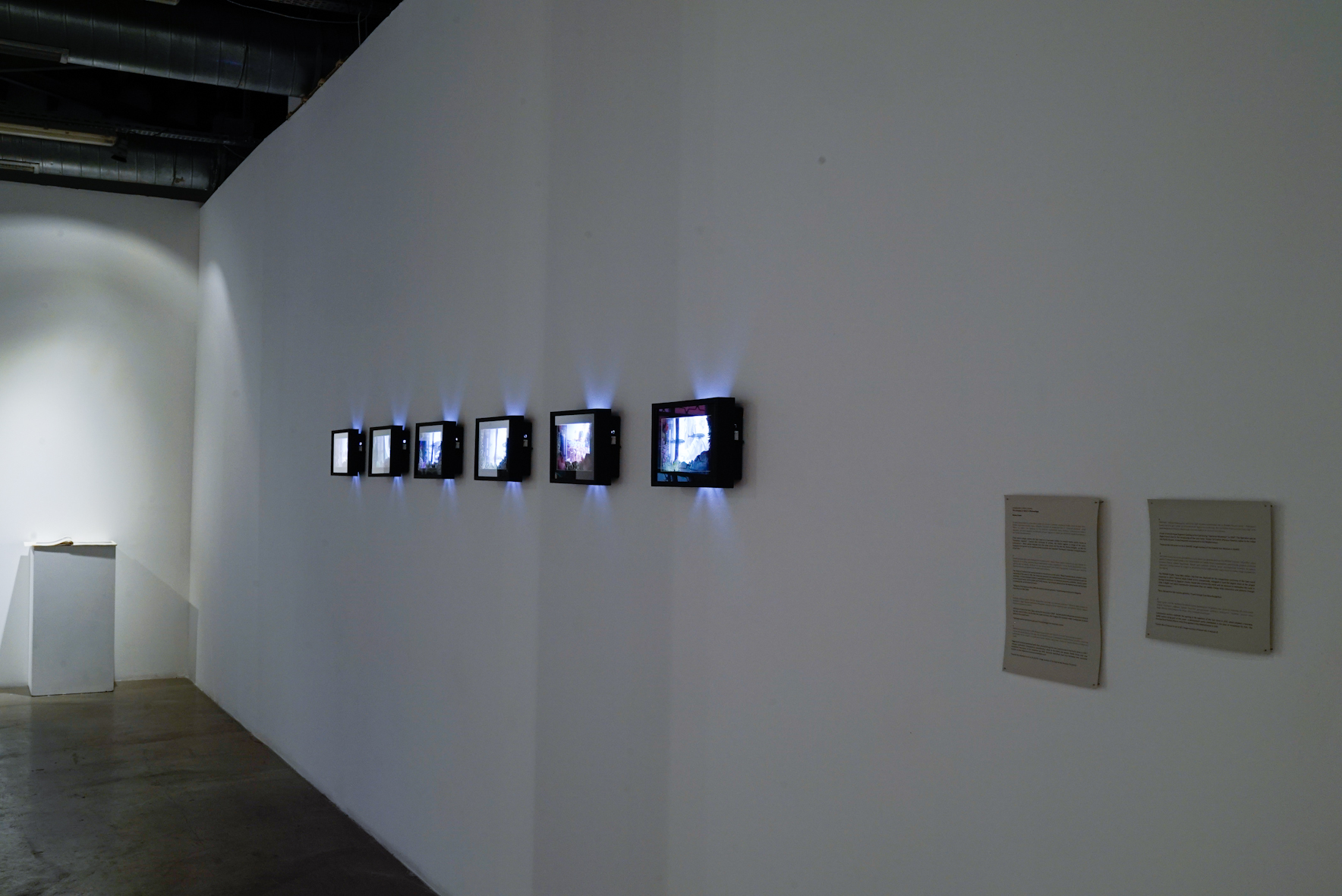 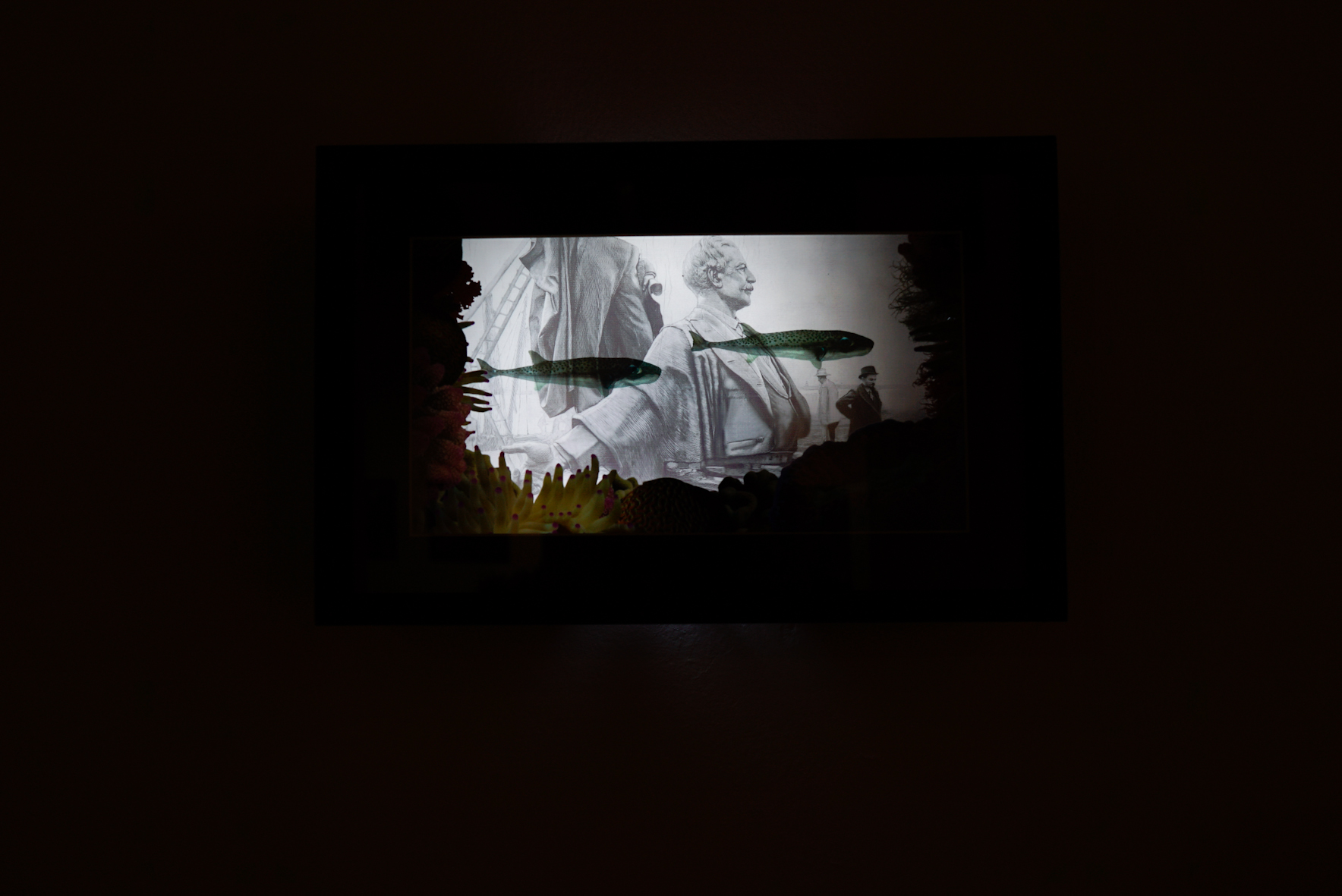 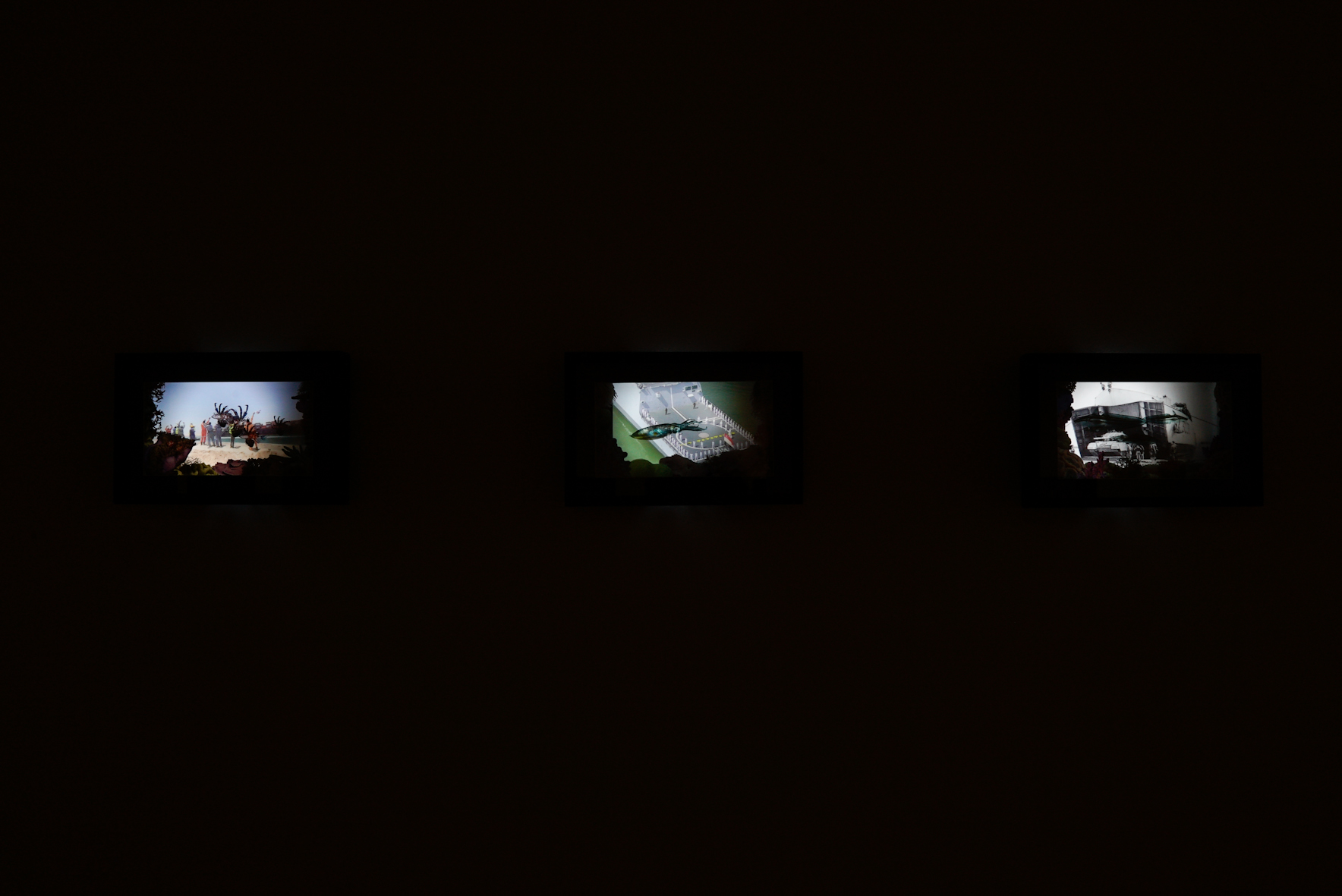 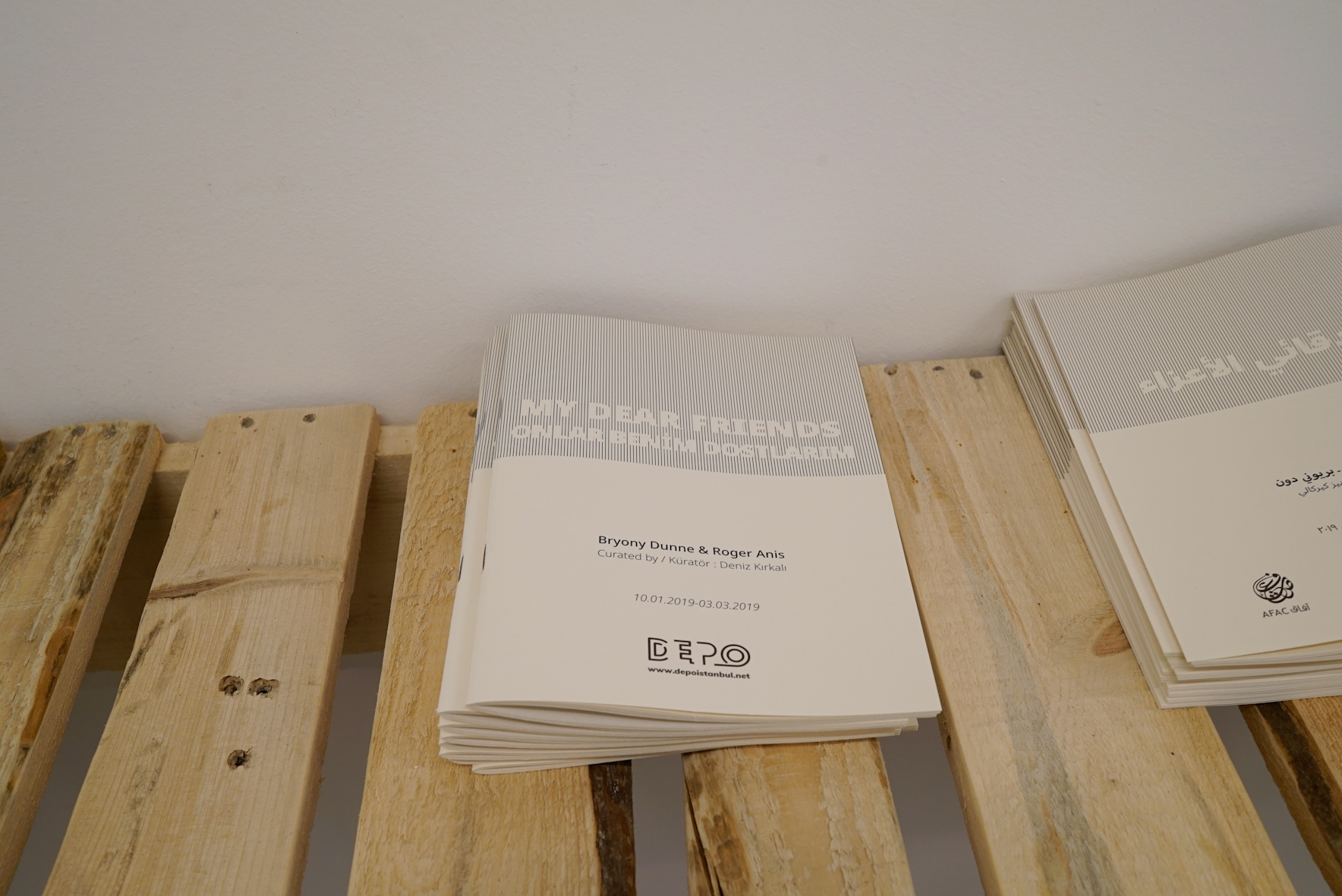