Deep in the Irish countryside, atop a small green lane, lives a young Slovenian man named Gasper. Each day he walks the mountains on the open moors, surrounded by purple flowered heather and ancient oak forests. He forages for frocken berries and garlic leaves, catches wild trout from a nearby stream, and takes a bath in a vintage famine pot over an open fire. Resourceful and composed, Gasper appears to be content with the isolation of his idyllic world. But a phone message from his father, who is back home in Slovenia, might burst the proverbial bubble. 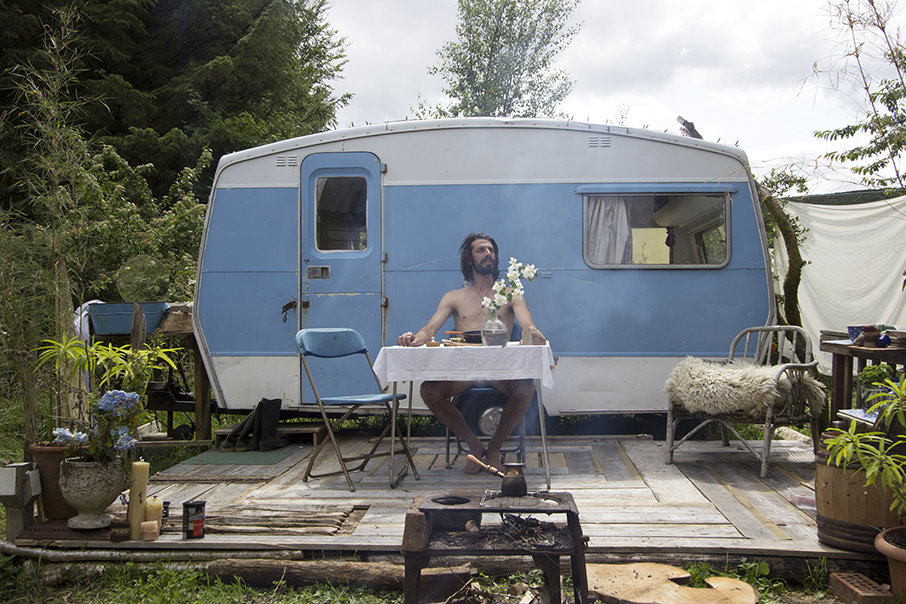